Books You’ll Want to Add to Your Reading List 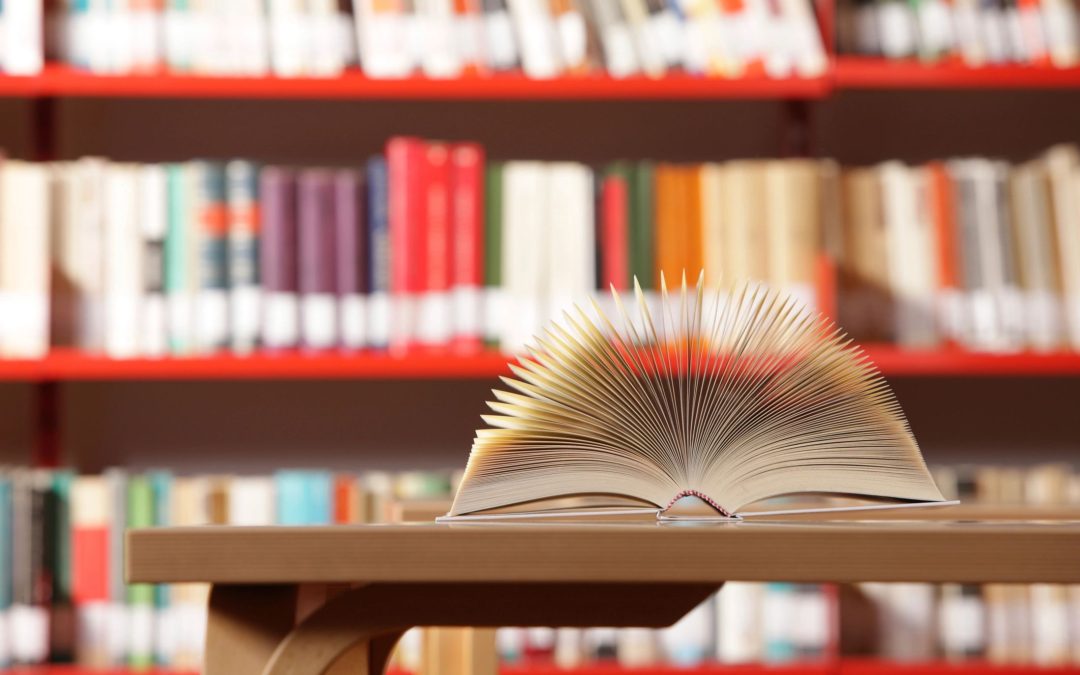 “Books You’ll Want to Add to Your Reading List”

Reading makes immigrants of us all. It takes us away from home, but more important, it finds homes for us everywhere. —Jean Rhys

There are so many great authors and great books out there waiting to be read. To keep it short and sweet I’ve put together a list of 5 great books that will inspire you and add to your knowledge and view of the world.

1. Lean In: Women, Work, and the Will to Lead, by Sheryl Sandberg 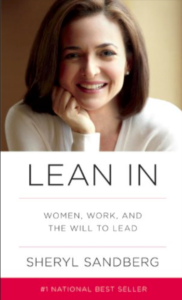 In Lean In, Sheryl Sandberg reignited the conversation around women in the workplace.

Lean In continues that conversation, combining personal anecdotes, hard data, and compelling research to change the conversation from what women can’t do to what they can. Sandberg provides practical advice on negotiation techniques, mentorship, and building a satisfying career. She describes specific steps women can take to combine professional achievement with personal fulfillment, and demonstrates how men can benefit by supporting women both in the workplace and at home 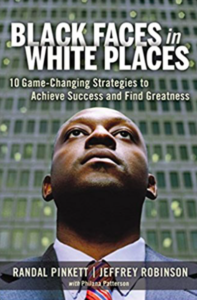 Black Faces in White Places is about “the game”-that is, the competitive world in which we all live and work. The book offers 10 revolutionary strategies for playing, mastering, and changing the game for the current generation, while undertaking a wholesale redefinition of the rules for those who will follow. It is not only about shattering the old “glass ceiling,” but also about examining the four dimensions of the contemporary black experience: identity, society, meritocracy, and opportunity. Ultimately, it is about changing the very concept of success itself. Based on the authors’ considerable experiences in business, in the public eye, and in the minority, the book shows how African-American professionals can (and must) think and act both Entrepreneurially and “Intrapreneurially,” combine their collective strengths with the wisdom of others, and plant the seeds of a positive and lasting legacy.

3. The Color of Success: Asian Americans and the Origins of the Model Minority, by Ellen D. Wu 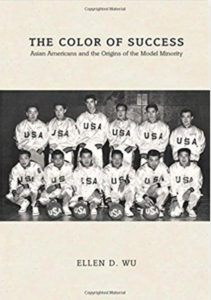 The Color of Success tells of the astonishing transformation of Asians in the United States from the “yellow peril” to “model minorities”–peoples distinct from the white majority but lauded as well-assimilated, upwardly mobile, and exemplars of traditional family values–in the middle decades of the twentieth century. As Ellen Wu shows, liberals argued for the acceptance of these immigrant communities into the national fold, charging that the failure of America to live in accordance with its democratic ideals endangered the country’s aspirations to world leadership.

Weaving together myriad perspectives, Wu provides an unprecedented view of racial reform and the contradictions of national belonging in the civil rights era. She highlights the contests for power and authority within Japanese and Chinese America alongside the designs of those external to these populations, including government officials, social scientists, journalists, and others. And she demonstrates that the invention of the model minority took place in multiple arenas, such as battles over zoot suiters leaving wartime internment camps, the juvenile delinquency panic of the 1950s, Hawaii statehood, and the African American freedom movement. Together, these illuminate the impact of foreign relations on the domestic racial order and how the nation accepted Asians as legitimate citizens while continuing to perceive them as indelible outsiders.

4. Outliers: The Story of Success, by Malcom Gladwell 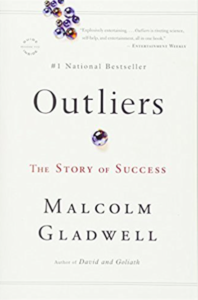 Malcolm Gladwell takes us on an intellectual journey through the world of “outliers”–the best and the brightest, the most famous and the most successful. He asks the question: what makes high-achievers different?

His answer is that we pay too much attention to what successful people are like, and too little attention to where they are from: that is, their culture, their family, their generation, and the idiosyncratic experiences of their upbringing. Along the way he explains the secrets of software billionaires, what it takes to be a great soccer player, why Asians are good at math, and what made the Beatles the greatest rock band.

5. How the Garcia Girls Lost Their Accents, by Julia Alvarez 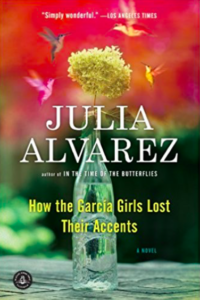 Acclaimed writer Julia Alvarez’s brilliant and buoyant and beloved first novel gives voice to four sisters recounting their adventures growing up in two cultures. Selected as a Notable Book by both the New York Times and the American Library Association, it won the PEN Oakland/Josephine Miles Award for books with a multicultural perspective and was chosen by New York librarians as one of twenty-one classics for the twenty-first century. Ms. Alvarez was recently honored with the 2013 National Medal of Arts for her extraordinary storytelling.

In this debut novel, the García sisters—Carla, Sandra, Yolanda, and Sofía—and their family must flee their home in the Dominican Republic after their father’s role in an attempt to overthrow a tyrannical dictator is discovered. They arrive in New York City in 1960 to a life far removed from their existence in the Caribbean. In the wild and wondrous and not always welcoming U.S.A., their parents try to hold on to their old ways, but the girls try find new lives: by forgetting their Spanish, by straightening their hair and wearing fringed bell bottoms. For them, it is at once liberating and excruciating to be caught between the old world and the new. How the García Girls Lost Their Accents sets the sisters free to tell their most intimate stories about how they came to be at home—and not at home—in America.

All book descriptions have been provided by Amazon. We are happy to share their descriptions and opinions about the books.