SMART METALS: How I Launched A Successful Business Before Graduating From College 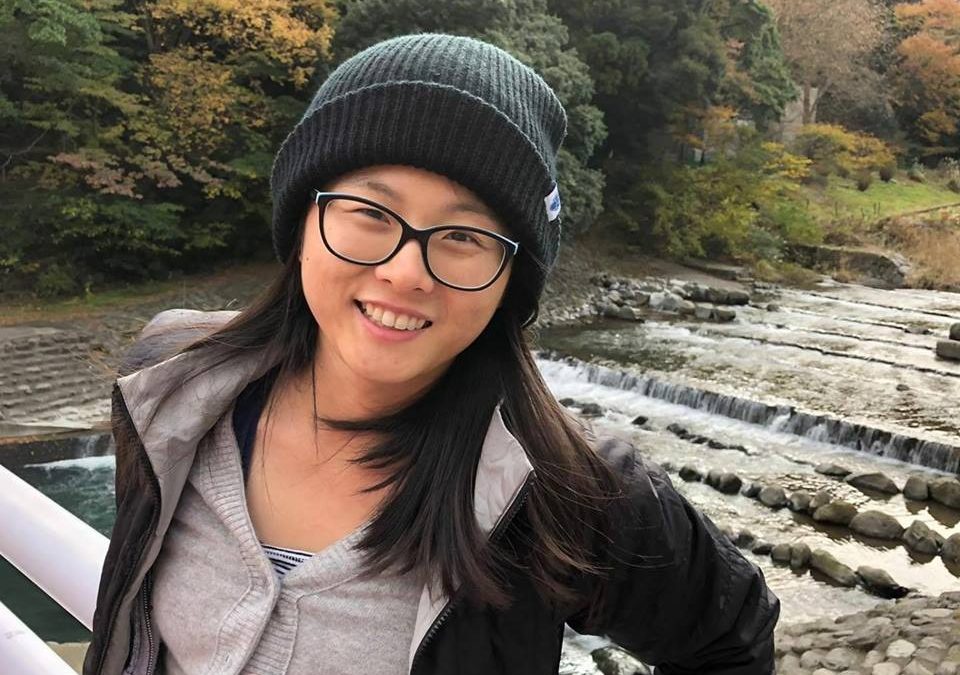 “SMART METALS: HOW I LAUNCHED A SUCCESSFUL BUSINESS BEFORE GRADUATING FROM COLLEGE”
To the outside world, the story of Smart Metals Recycling goes something like this: we are a unique solution in the recycling industry, a company spun out of a Duke dorm room just three years ago by two twenty-year-olds trying to upcycle e-waste. We teamed up with a hundred-year-old metals recycling business, bought a practically abandoned warehouse in North Carolina, and were off to the races with two refurbished forklifts and a dream to be different.

However, the secret to success was not a brilliant idea. It was certainly not our expansive knowledge about recycling. Our success hinged upon the principle of consistently innovating, over and over again until we were outpacing industry titans.

As the firstborn child of immigrants who landed in Nebraska with just four suitcases and an acceptance letter to Bellevue University, I knew what innovation meant before Facebook and Apple made it sexy.

I saw this principle embedded into my parents, manifested in the fight to build a new life so far from home. Strangers struggled to understand your accent, grocery store owners checked the validity of large bills one by one, and new neighbors helped chauffeur a pregnant college student to class because her husband drove the family’s Toyota Corolla over 10 hours a day, canvassing the country for scrap metal.

When you experience shock, your first instinct is to survive. And the most powerful weapon in that combat is innovation.

SMR has grown tremendously—our revenues are well over 10x in Q3 2017 than that in Q4 2014, the first full quarter we were in business. We’ve expanded four employees into nearly a hundred, a small warehouse into a national footprint. Today, we are a thought leader in our space, masons of the circular component market for the world’s largest OEMs. But we must not feel safe inside our castle walls, too safe to try new things. As we’ve learned from our predecessors, to lose grasp on innovation is deadly.
When the copper market was good, my father brokered scrap to China by the container. The freezer filled up with ice cream (strawberry, my favorite). When the copper market was bad, he ordered Pokemon dolls from China in large shipping boxes and resold them to mall kiosk owners in suburban Omaha. Those times, we ate porridge and scrambled eggs for breakfast, lunch, and dinner.

But we survived, and I was imprinted by what I consider the most crucial principle to all entrepreneurs: innovation is living, breathing, and if you do not embrace it, embody it, the world will eat you alive.

What drove our success to this point was an idea that continued to be refined until it became great. Here, we do not innovate to stay ahead. We innovate like it is an instinct to protect, survive, and sustain.
– Shelly Li, Co-Founder and CEO, Smart Metals Recycling

GET TO KNOW SHELLY LI: 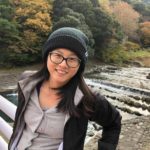 “As a young professional, the best advice I ever received is quite cliche. It was from a mentor, Saul Gordon, but rings true for me daily: “People are like pencils. If you’re just one, you snap and break with very little effort. Together, as a team, you’re far stronger than you are apart.”

“Building a company is not an overnight thing, and there’s no better company than one built through hard work over time.”